WELCOME TO MY GARDEN

Obesity is known to contribute to an ovulation, menstrual irregularities and sub-fertility. Furthermore, obese women who do become pregnant are at increased risk of miscarriage and obstetric complications including pregnancy-induced hypertension, preeclampsia, gestational diabetes, fetal macrosomia, and neonatal and maternal mortality. Outcomes for those undergoing IVF treatment are consistently poorer for obese individuals, and the offspring of obese women are at higher risk of becoming obese themselves and of developing heart disease, diabetes and other metabolic conditions later in life. The complex deregulatory effects of excess weight upon hormone production are thought to play a part in many of these issues.

Previous
Next
Hormones and Female Health
What are the Endocrine Effects of Obesity?

Obesity and central obesity in particular, is associated with significant endocrine disruption, potentially leading to conditions such as diabetes and thyroid disease as well as influencing male and female fertility. Fat, or adipose tissue, is known to be hormonally active, secreting leptin, adiponectin and estrogens into the blood stream.

Leptin has been found to increase during pregnancy in obese and non-obese women but its rate of increase is markedly slower in obese women. The hormone is known to play a key role in early embryonic development, so this effect may be implicated in increased miscarriage rate and susceptibility of offspring to metabolic and cardiovascular disease.

Adiponeptin is involved in several metabolic processes, including glucose regulation and the conversion of stored fat into energy. Although it is produced solely by adipose tissue, adiponeptin levels within the blood stream are inversely related to adipose mass, such that obese women typically display low adiponectin levels. Reduced levels of adiponectin in the blood stream are associated with conditions including diabetes and heart disease, and are also linked to reduced fertility due to polycystic ovarian syndrome (PCOS).

Breastfed infants are known to benefit from a protective effect against development of obesity and metabolic disorders later in life. Whilst the reasons for this are not currently understood, research has shown that breast milk contains high levels of adiponectin, and it is thought that the hormone may play an important part in governing metabolic development.

An inverse relationship between maternal adiposity and adiponectin concentrations in breast milk is known to exist and has been hypothesized as one possible factor to account for increased rates of obesity and metabolic disorders seen in offspring of obese mothers. Obesity also has a disruptive effect upon the hormone prolactin, leading to increased likelihood of delayed or diminished milk production in obese mothers, resulting in lower rates of breastfeeding.

The primary role of insulin within the body is to stimulate cells to absorb glucose from the blood stream in order to maintain healthy blood sugar levels. Obesity is a known risk factor for insulin resistance; a condition in which cells become unresponsive to insulin, stimulating the body to produce it in greater quantities in an attempt to bring blood sugar levels under control. High levels of insulin can impair the progesterone secreting function of the corpus luteum, and act upon the ovaries to trigger production of testosterone and other masculinizing hormones, known as androgens. Increased insulin secretion can also cause the hypothalamus to release GnRH in greater quantities, disrupting LH and FSH production. This combination of factors can have a devastating effect on female health and fertility.

When to see a gynaec consultant?

You don’t need to get medical advice if you have always had slightly irregular periods or you’re still going through puberty.

But see if
TAKE HOME MESSAGE 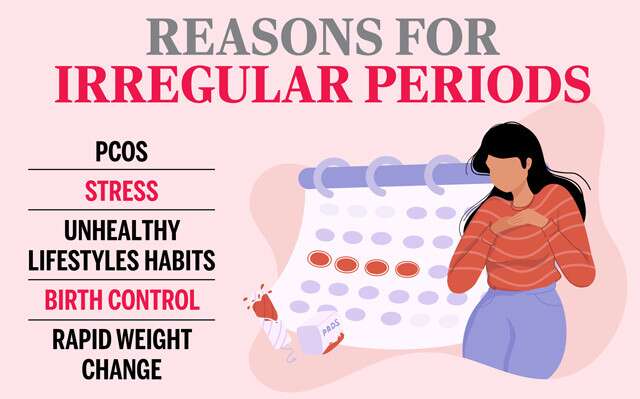 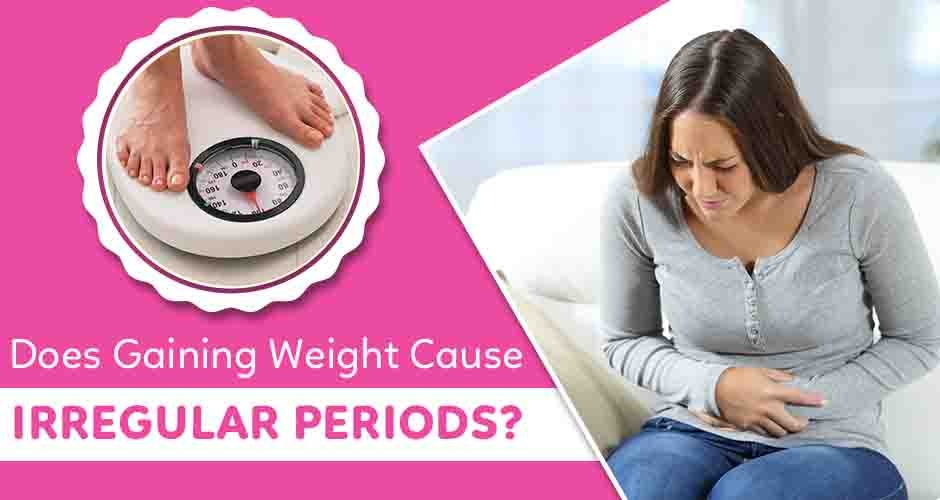 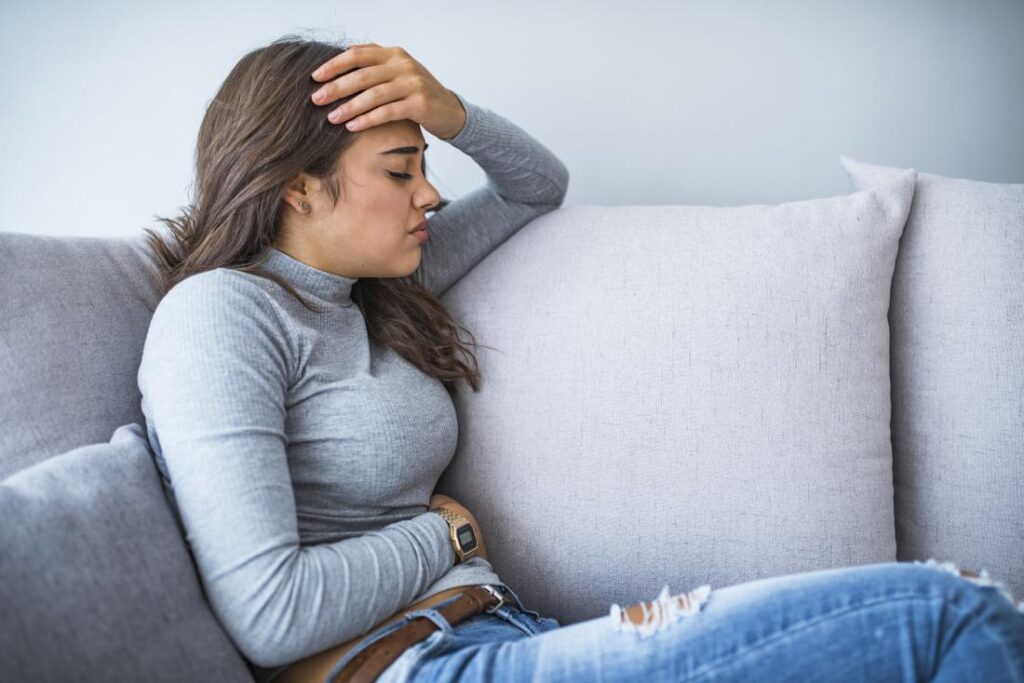 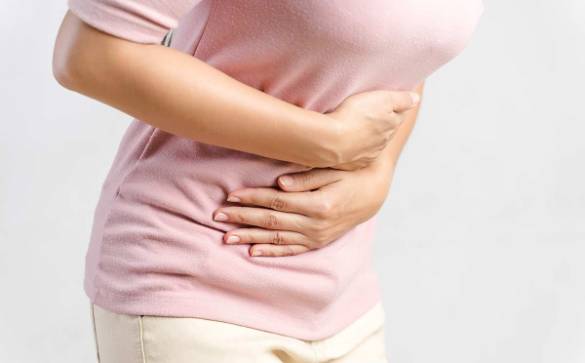